Taken apparently by Flo?, or multiple parties?. Handwriting does appear consistent though, so assuming
single writer. Note some letters are written multiple ways. “s” “p” “g” determination sometimes
problematic. There are references to Tina and the pilot/co-pilot, so writer = Flo is best guess?

The material below was done by Snowmman. he was a regular on Dropzone.com. this was taken from a PDF made by him.

Italics used for text apparently updated after initial writing. In some areas, words are added above or to the
side of the notepad, suggesting the initial writing was expanded upon.

There are typed page numbers on the notes seem correct for sequence. These may have been typed after the
hijack. In addition, there are cursive initials (DSJ) and a date on each page (11/24/71). Probably part of the
evidence handling afterwards, rather than written during the flight?

In some spots, there may have been a erasure, or if the instrument was a pen, places where the pen was
jiggled to get ink flowing? Would be good to know if pen or pencil was used. It appears two different pens
were used, from the ink weight/thickness.

There are a small number of crossouts that are not included here because they didn’t seem to have extra
info. The crossouts included below seem interesting because it means the replacement was probably
considered important by the writer.

A number of interesting details exist, for instance height estimate here of 6’ 1”, “in his 50’s” and mention
of “chest” for a chute type. The very last sentence is interesting too, as it seems to indicate that Cooper
really wanted a chest chute. The chest chute seemed important (in addition to the back rig?). He was
willing to say, effectively, well, get me one at least. (My reading of the note).

15 pages of notes were taken during the hijacking. below are the transcripts of them done by Snowmman. I put them into a form

that made it a little easier to view, rather than downloading the PDF. Click on each section to view the pages. 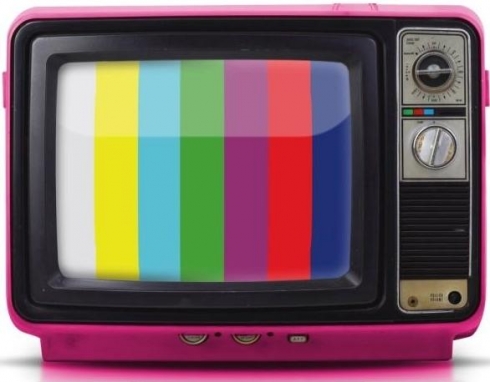 Federal Agent Larry Carr was on Dropzone.com for a while. The Washington State Historical Society rounded up all of his

comments into one file. click on the PDF below to get the file. 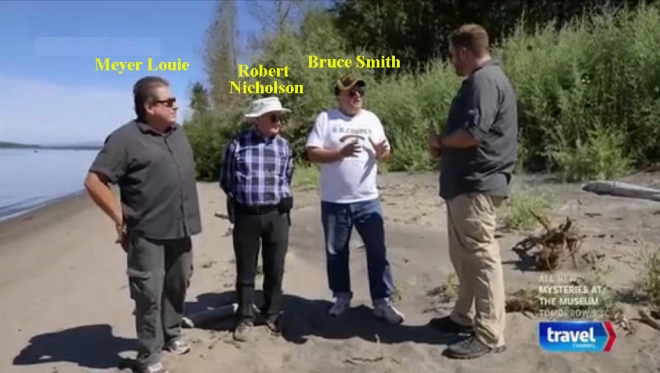 The Travel Channel did a show about DB Cooper in Januarary of 2017. four members from our forum were on the show.

The biggest news also came from this show where Tom Kaye had the tie samples clarified that could help solve the case.

The show can be seen here.

tHE SHOW CAN BE SEEN here