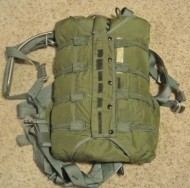 Jan. 17, 1979: Cowlitz County Sheriff's Detective Bob Nix displays an exit placard from a Boeing 727, found by a hunter the previous November near Toutle, Wash. The FBI confirmed the placard matched one missing from the plane hijacked by D.B. Cooper in November 1971. (The Associated Press/provided by seattlepi.com file) Photo: P-I File

No "Butts" About It

Bureau agents in Reno, Nev., where the hijacked plane landed, found the butts in the ashtray near 18E, Cooper’s seat on the last row of the Boeing plane. They then sent off the butts to the bureau lab in Quantico for testing.

Now they appear to be missing. What’s so frustrating about the disappearance of these cigarette butts is that they are the best pieces of physical evidence in the Cooper case because it is in the traces of saliva around the Raleigh filters where the treasured genetic code of the vanished hijacker lies. Without a good genetic sample to test, the bureau will have a hard time proving conclusively who the hijacker was, no matter how good the suspect.

The tie clip Cooper had was considered costume jewlery. it was gold colered, or gold toned, and not plated. finding a source as to where it came from is nearly impossible. I found through reasearch that dozens of companies purchased this item, and boxed them with there company name on it. I made a video about the clip that can be found HERE.

It remains one of America's most notorious unsolved crimes but a group of scientists, working at the invitation of the FBI, recently uncovered the titanium after putting Cooper's tie under an electron microscope.

They said the metal was rare in 1971 and believe its presence, in a pure form, points to the hijacker having worked in a titanium production facility or a chemical plant. The fact he wore a tie may point to him having been a manager, they said. Shortly before the hijacking Boeing had cancelled a project which involved production of titanium in Washington state.

Published for the first time, this photo shows a fingerprint found in the Northwest Orient in-flight magazine that agents discovered in front of 18-E, where Cooper sat on the hijacked plane. The photo is from the

A $20 plane ticket purchased by D.B. Cooper is part of the body of evidence gathered in the long investigation. Cooper parachuted out of a Boeing 727 with $200,000 in ransom in 1971 and vanished.Andy Rogers / Seattle Post-Intelligencer 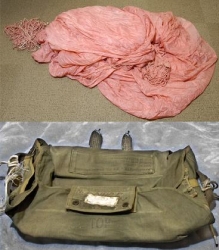 One of the parachutes left behind by Cooper and the canvas bag it came in. Cooper asked for four
chutes in all; he jumped with two (including one that was used for instruction and had been sewn shut).
He used the cord from one of the remaining parachutes to tie the stolen money bag shut.

The Reserve/Front/Belly Chute Left Behind

The other reserve chute is missing, and believed Cooper took it with him. the only problem was it was for training purposes, and the panels were sewen shut. Cooper seemingly didn't notice the chute was

The bag was not the size that he could have had a change of shoes in, nor a change of clothing. For that he would have had to have help from someone putting those items on the plane for him and there is nothing that points in that direction.

No one commented that the bag appeared to contain any items of significance. i take all of that to say, I don't believe he brought any items (clothing) on the plane other than what he was wearing.

Still looking for the cigarettes, after they were processed in the lab they were sent back to the field. So they are somewhere between Washington DC and Seattle or disposed of. Every spot on the plane possibly touched by Cooper was processed for prints. The seats he was sitting in were actually removed and sent to DC.

The DNA is male, the lab report stated the sample came from a combination of male doners.

Having said that and given the facts surrounding the tie and DNA, DNA in this case could not 100% rule anyone out or in as being DB Cooper. Even if a subject matched as being one of the donors, that would not absolutely make him DB Cooper.

The chest chutes were picked up in Issaquah at Seattle Sky Sports and transported to SeaTac by the State Patrol.

In Cossey's statement to the FBI on 11/26/1971, 4th paragraph "...he described the missing back pack parachute as having a sage green nylon container, model NB6 with sage green nylon harness, which harness has no "D" rings to mount a chest pack."

Cooper made an inspection of the chutes when Tina was present. As well as the money and the bag the money came in. He made his concerns clear to Tina about the money bag. He checked the money and made statements about that. He stated several times, "no funny stuff," providing nonfunctioning equipment would be funy stuff. Reason dictates that if he new the reserve was a dummy he would have said something about that as well. 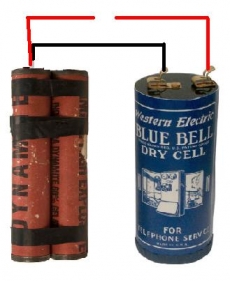 The bomb was probably wired in a series (if real). you put a blasting cap in the tip of the dynamite, and connect the wires, but you don't want to complete the circuit. it's a pretty simple concept.

If Cooper was to connect the final wire completing the circuit. the bomb would go

The battery provides the electrical charge needed for the blasting cap to set off the dynamite. 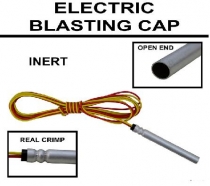 Description by the crew. 8 red sticks, about 6" to 8" 1 1/2" in left corner of briefcase, "looks like big firecrackers." two rows of sticks, four on top of four, wire attached to dynamite with red insulation. battery " like flashlight battery, but about 6" high, and as big around as my arm. red sticks are about the color of my uniform". 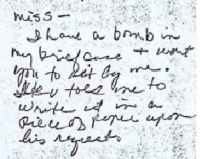 This Area is Incomplete 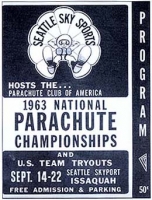 On July 8, 1987, three longtime workers at the Issaquah Skyport, a center for sky sports for nearly 30 years, make one last early morning sky dive. After years of controversy over the future of the airfield, located on the historic Pickering farm just north of Interstate-90, its lease has expired, a bond issue to buy the property and keep the parachute and gliding center operating has narrowly failed, and the Skyport is forced to make way for a shopping center development. Shortly after Skyport operator Jamey Woodward flies the last two planes from the field ahead of an 8 a.m. eviction deadline, developers Lang Sligh and Dennis Scholl mark large white X’s at each end of the runway, the international sign for a closed airfield. The Pickering Place shopping center is subsequently built on the site. more can be found here. 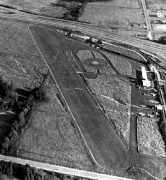 A 1953 aerial view looking south (courtesy of Owen Blauman) depicted the Issaquah Skyport as having a single grass north/south runway, with several biplanes & monoplanes visible on the west side of the field. 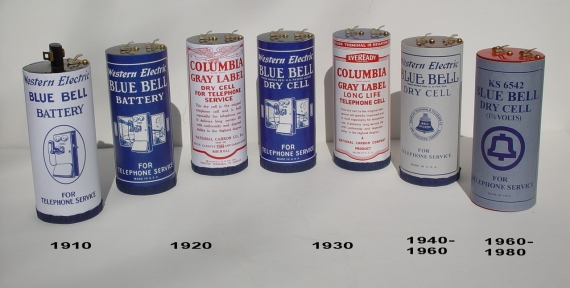